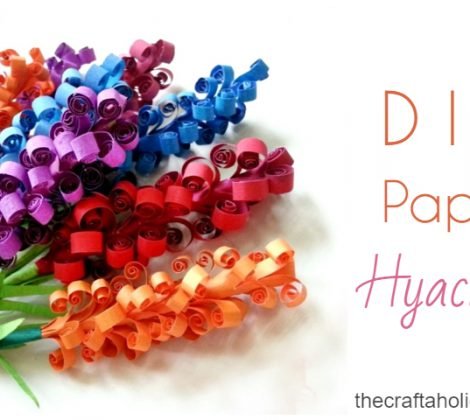 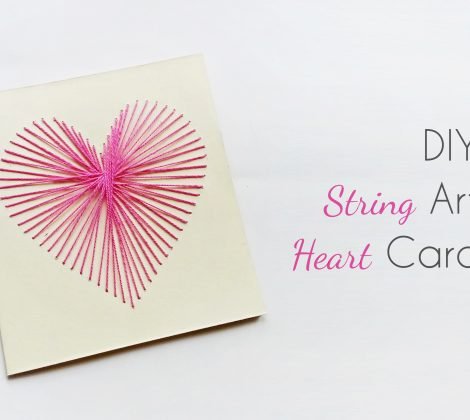 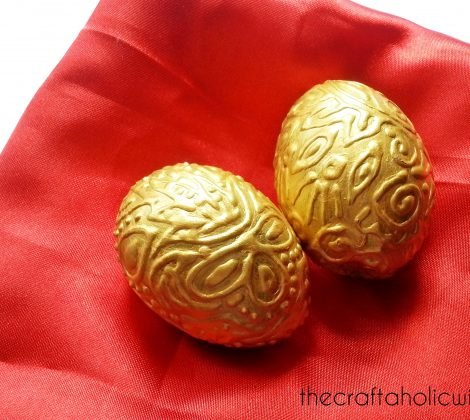 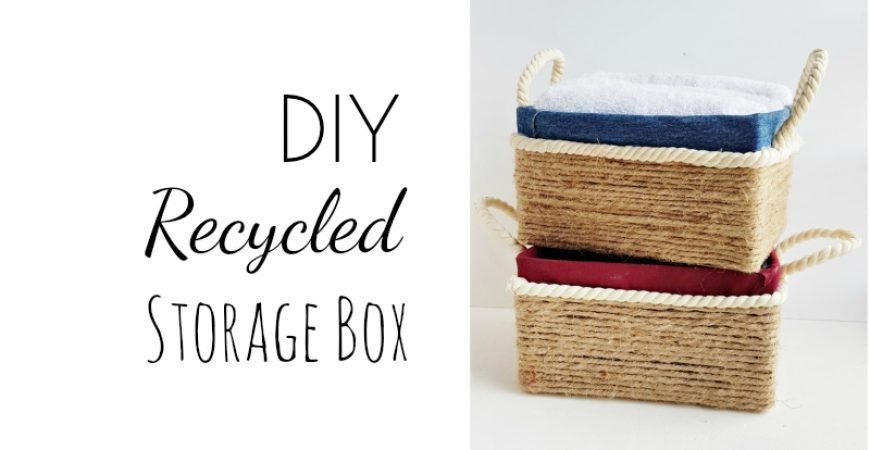 Recycled Cardboard Craft: DIY Storage Box How much do you enjoy recycling? I’m always looking for ways to recycle and upcycle available materials. This time I used small cardboard boxes for this easy yet exciting DIY storage box project. I recycled 3 boxes in one day and all of them are super useful. Keeping my stationaries in one, skincare products in one and face towels in the other one. You can find both written instructions with picture (step by step tutorial) and video tutorials on our YouTube channel. Go ahead and check them out!

Papercraft Aster Flower Wreath (Fall Craft) Have you started celebrating Fall yet? How about a DIY Flower Wreath Project? Why not try this papercraft aster flower wreath as your fall project? I was already so excited even before Fall arrived and made a list of some fun and beautiful fall crafts; most of them include Fall flowers of course! Really happy with how closely alike the flowers turned out to be and it’s relatively easy to craft. You won’t need a template for the pattern because I came up with a folding and cutting trick for this craft. Grab some papers, glue and scissors and get crafty!

One of the banal traits that can be noticed in every Bengali parent is their immense enthusiasm after getting their children admitted to art schools. Our 5-year-old protagonist’s case was no different. However, unlike most other Bengali children, she did not lose her gusto for art even when university-rush took over her life. A few years later, being influenced by some random lifely coincidence and a sudden appetency to get back to her long-lost hobby, she started using her face as her ultimate canvas and that resulted in the birth of the very unique and diverse art blog “youknow_hue”. Her artwork ain’t mere; each of the posts depicts its own story and important message through its intricate flow of creativity. Today, we’ll learn about the specs and details of this immensely creative personnel’s art journey. Although we’ve known her for a considerable amount of time through Instagram and have adored her work over there, it’s time to go deep and indulge in the stories behind her epic depictions. 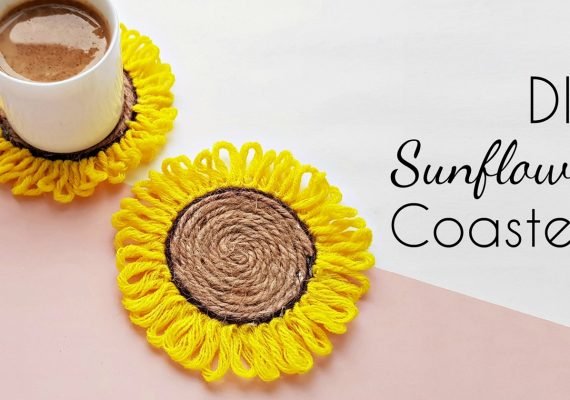 DIY Twine Sunflower Coasters Summer is almost coming to an end and we thought that this last-minute summer craft would be fun. These DIY sunflower coasters are perfect to celebrate the end of summer and to welcome Fall! Let’s celebrate the transition of Summer to fall with these cute and easy sunflower coasters! Also, keep an eye on the blog for some fun and cheerful fall crafts, you want to miss them! 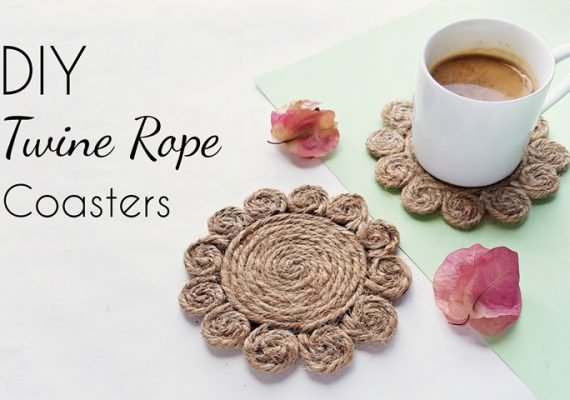 DIY Coasters – Lets Make Twine Rope Coasters The idea of doing DIY coasters was suggested by a fellow bookish blogger. I always have twine but how come I never came up with the idea. Well, now that I’ve crafted these it seems like I can’t stop coming up with more pattern ideas! If you’re looking for a fun and useful project, then these DIY twine coasters project is the one. Check out the tutorial or even better, check out the video tutorial for a thorough instruction. 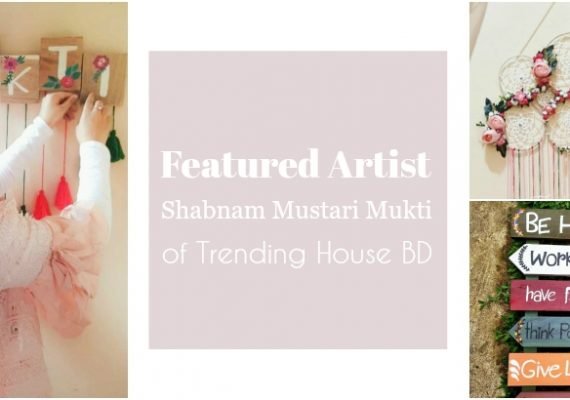 It is our immense pleasure to announce that we have launched a new category ‘Featured Artist’ to our blog this month and it is going to be a monthly issue from now on. The Featured Artist contents can be found under the ‘MISCELÁNEO’ category from our blog. We will be featuring talented artists and crafters every month. This is going to be a great opportunity for us to discover, know a little more about them and their creative journey. As we are primarily based on Bangladeshi platform, we’re starting this category with talented and creative peeps from this region and hopefully, we’ll broaden our horizon over time.

How to Craft Crepe Paper Sunflower How are you celebrating this quarantined Summer? I have kept myself busy with Summer flower crafts this season and I will be sharing each of the flower tutorials with you guys. Let’s start our Summer flower craft series with these beautiful crepe paper sunflower craft. You will not believe how easy and quick this craft is unless you give it a try! Besides, I will be using crepe papers a lot because they are perfect for giving flowers a nice and realistic shape. 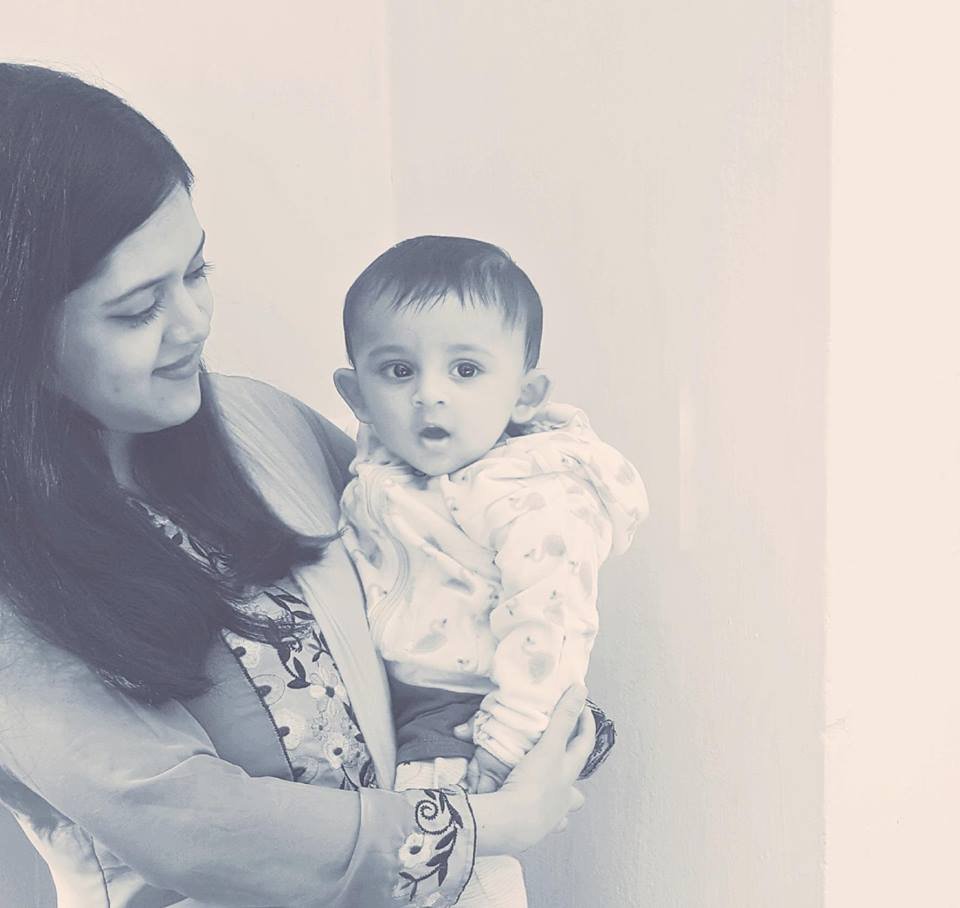 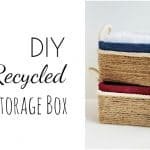 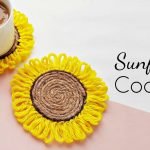 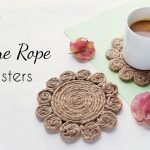 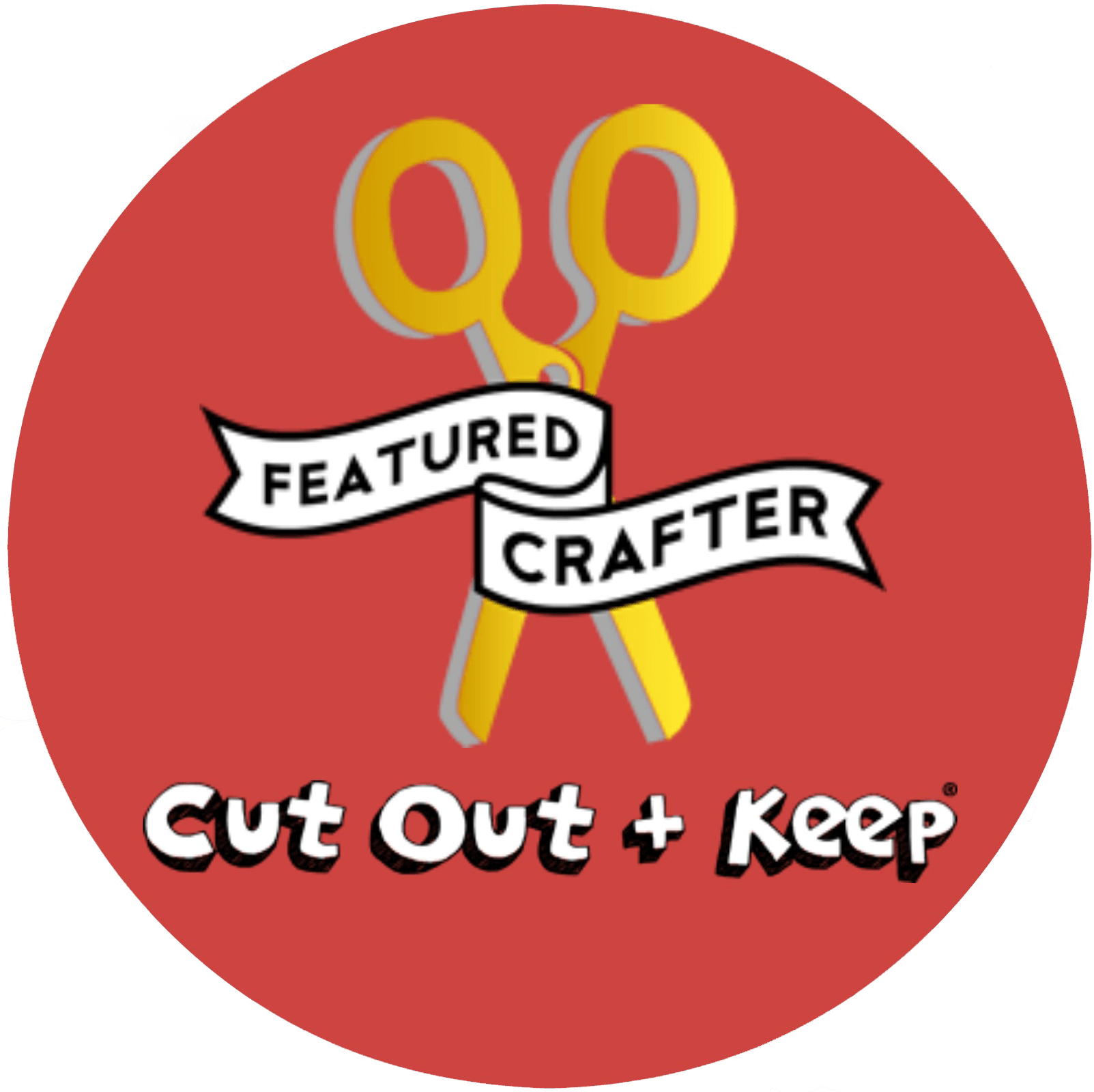 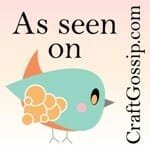